Just walking distance from our floating residence Akiyoshida. An imposing 100 square km moutain plateau with endless series of karst formations. An ocean floor turned upside down by the forces of fire. Well, long ago.

But instead of vulcanic chaos, there is a definite order in all these ups and downs. What else to expect in a truly old Japanese world? It’s not the wrath of Gods but the will of a people, laying bare before us. Tokens of a painstakingly well-behaved society. At least, on the plain surface, where a collective mind rules the masses.

We often go out for a meal in a local restaurant. Take our place on a flat cushion in one of the rows on the floor. It’s crowded at dinner time. White-collared workers arrive in small groups with their teamleader, they eat and drink, then drink more. Become a flock of roaring goose, invite us to share the excitement with a few words of praise and compliment. Then, its eight o-clock precisely. Everybody tries to get up, if so required, with the help of one of their workmates. Or two. Risen, they make a deep bow to each other, a lot of bowing all around us. If we in some small way took part in their happy hours, we are bowed at too. We bow back. This is serious business again. Dignity, respect, submission to the Reigns of Fire and Ancestry. They hurry to exit. No looking back. A fair days work for a fair days pay is finally over. They have the bulk train to press into. And obligations waiting at home.

The karst pinnacles of the Akiyoshida plateau are mostly small, a men’s height. A few giants to overlook. As far as you can see, and beyond, a world of orderly limestone erections, kobolds, disciplined militia in long rows, some circle perhaps. Protectors of as many treacherous potholes nearby. When you fall, you will fall deep. About 400 holes give way to a secret potholers paradise, deep, deep down, in extensive limestone caves, often connected to each other.  There, you can not avoid to imagine this immense underground network as the vibrant cortex of Japanese society. 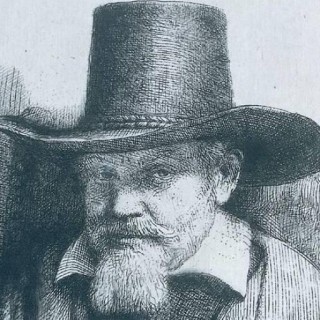